Disclosure Requirements in Corporate Debt Restructuring: A Comparative Analysis of Schemes of Arrangement

Creditors often face significant information asymmetry when debtor companies seek to restructure their debts. In the United Kingdom, it is mandatory for debtor companies, seeking to invoke the courts’ jurisdiction to restructure their debts via schemes of arrangement (schemes), to disclose material information in the explanatory statement to enable the creditors to make an informed decision as to how to exercise their votes in creditors’ meetings.

The English schemes have been transplanted into common law jurisdictions in Asia, including Hong Kong and Singapore. However, due to the differences in the shareholding structures and the kinds of debts that are sought to be restructured in the UK and Hong Kong/Singapore, this transplantation gives rise to the question as to whether information asymmetry is in fact adequately addressed in the scheme process. Drawing from the experiences of Hong Kong and Singapore, our paper, supported by the Research Grants Council of the Hong Kong SAR, argues that there are three principal concerns in the current disclosure regimes: how debtors disclose the liquidation analysis or alternative to restructuring via schemes; how debtors disclose advisors’ fees; and the equality of provision of information in the scheme process.

The key objective of mandatory disclosure for schemes parallels the objective of disclosure requirements for shareholder meetings under English corporate and securities laws, that is, to reduce information asymmetry faced by the shareholders. Failure to disclose adequately to creditors can lead to courts refusing to sanction the scheme. Mandatory disclosure of information in the course of securing the vote of the restructuring plan also features prominently in Article 8 of the EU Directive on Preventive Restructuring Frameworks 2019/1023.

However, there are specific risks in Hong Kong and Singapore that are either not present in the UK or not present to the same extent under traditional English schemes: shareholdings in listed companies are generally much more concentrated and management, who are appointed by the controlling shareholders, have interests that are aligned with the controlling shareholders even when the company is “out of money”; schemes are used to compromise all debts and not only financial debts; and the significant presence of retail investors in debt instruments that are sought to be compromised. Thus, the question arises as to whether the current disclosure regime, that is based on English schemes, sufficiently addresses the risks of information asymmetry and has the right incentives for debtors to disclose relevant and quality information for the creditors to make an informed decision when voting.

While Hong Kong’s scheme framework has largely remained unchanged since its enactment, Singapore has amended its scheme framework to include several debtor-in-possession features of Chapter 11 of the US Bankruptcy Code (Chapter 11), such as the availability of super-priority, cross-class cramdown and availability of pre-packs, which are sales that are agreed upon prior to the formal filing of the petition. The disclosure requirements of Singapore schemes continue to be largely based on English case law.

Drawing from the US approach towards disclosure in Chapter 11, notwithstanding the differences between the scheme and Chapter 11, we argue that disclosure of sufficient information as to the valuation of the company should be a central focus of the explanatory statement and the RSA should be carefully reviewed. We also argue for an ex ante approach to disclosure statements under schemes of arrangement at the stage of leave of court to convene the scheme meetings. As both Hong Kong and Singapore have sophisticated and experienced judiciaries, earlier involvement of the courts may provide greater confidence in the process for investors by compelling the disclosure of key financial information.

In our analysis of the practice of schemes, we reviewed sanctioned schemes involving listed companies in Hong Kong and Singapore for the five-year period covering 2015-2019. Information on disclosures is obtained from announcements made by listed companies, explanatory statements from publicly available sources, stock exchange websites and information agents for bond documentation. Where possible, we compare the disclosures to creditors with the separate disclosures to shareholders found in the shareholder circulars. We conclude that the disclosure requirements under the traditional English scheme model are insufficient to adequately address risks to investors and creditors in Hong Kong and Singapore. Sufficient disclosure in the explanatory statement to accurately value the company and ex ante review of explanatory statements and RSAs are needed to provide investors with greater confidence in the process.

Our full paper can be accessed here.

A version of this post first appeared on the Oxford Business Law Blog. 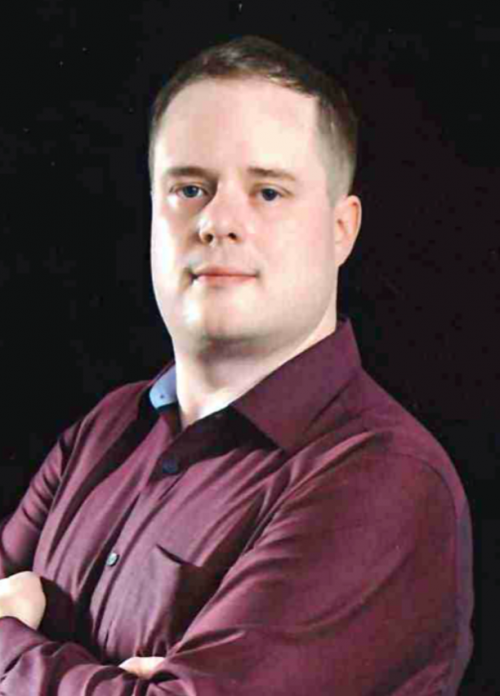 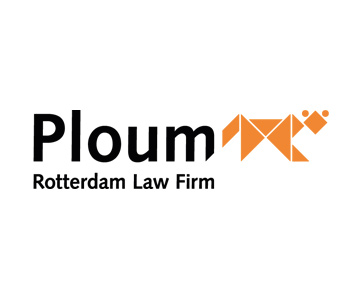 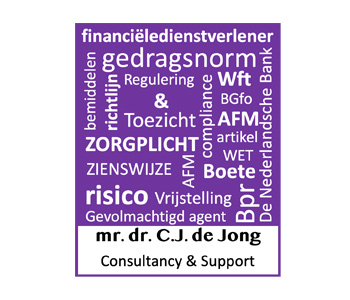 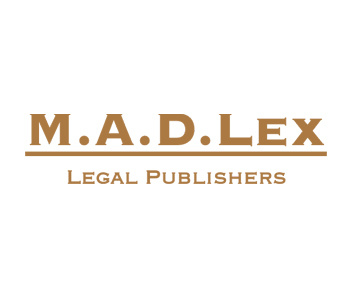 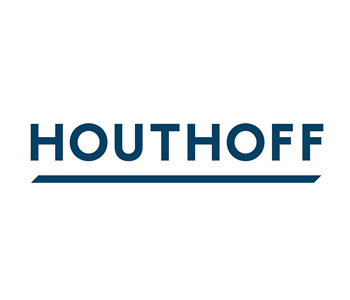 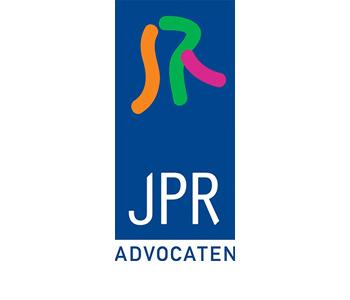