Developments in UK restructuring and insolvency: review of CIGA and Model Law consultation

The Corporate Insolvency and Governance Act 2020 ("CIGA") was the most significant reform to the UK’s corporate restructuring and insolvency regime in a generation. At the time of its enactment in June 2020, the UK Government agreed to evaluate the operation of the three permanent measures introduced by CIGA (the restructuring plan, standalone moratorium, and suspension of ipso facto clauses) within three years. Fulfilling part of this commitment, the Insolvency Service recently published an interim report ("CIGA Report") evaluating the operation and utility of the three permanent measures. We highlight some of the CIGA Report's key findings below. Further information, including the key findings in full, can be found here: Corporate Insolvency and Governance Act 2020 - Interim report March 2022

Broadly speaking, the permanent CIGA measures have been welcomed by the market and have, by in large, achieved their intended objectives. The RP has become the 'go-to-tool' for debtors where a Scheme is likely to be ineffective, demonstrating the value of cross-class cram-down as a restructuring tool. Furthermore, there is evidence – albeit so far limited – that RPs can be used by SMEs in certain circumstances (e.g., see the RP recently sanctioned by the court in Re Houst Limited (a company with restructuring liabilities of £5.2m) - further information, including our analysis on the judgment, can be found here: SME cram down of HMRC: new developments in the Houst restructuring plan).  However, the ability for creditors to challenge RPs is hindered by issues of cost and information disparity (which, critics suggest, remains the case with Schemes notwithstanding the increasing judicial focus on such matters). As anticipated at the time of CIGA's enactment, the moratorium has not been utilised by larger corporates (on the basis they are unlikely to meet the eligibility criteria). We are interested to see if the CIGA Report's findings instigate (further) discussion about changing the criteria to make the tool more widely available. It is also notable that certain practitioners are reported to have avoided using the moratorium due to problems arising from the alteration of creditor priority; this indicates some disquiet in the restructuring community in relation to the operation of this mechanism. Finally, although there have been limited opportunities to date to test the ipso facto provisions (due to the low number of corporate insolvencies over the last c.18 months), this change appears to have been positively received. As we face into to an uncertain economic outlook, this aspect of CIGA (now embedded in s.233B IA 1986) seems likely to be tested more thoroughly over the coming months.

Additional Model Laws: to adopt or not to adopt?

(together, the "Additional Model Laws"). Full details of the consultation can be found here: Implementation of two UNCITRAL Model Laws on Insolvency Consultation

What is article X of the Judgments Model Law and why is the UK proposing to adopt it?

What is the Enterprise Group Model Law and why is the UK proposing to adopt it?

Whether the UK adopts the Additional Model Laws is yet to be seen, and it will be interesting to see the outcome of the consultation. The adoption of article X of the Judgments Model Law would provide helpful clarity on the scope of relief available under the CBIR. The Enterprise Group Model Law should provide a more structured process for international group restructuring (which can often require value-destructive parallel insolvency processes in different countries) but is likely to be of limited utility unless/until more widely adopted (to date, it has not been adopted by any jurisdictions). 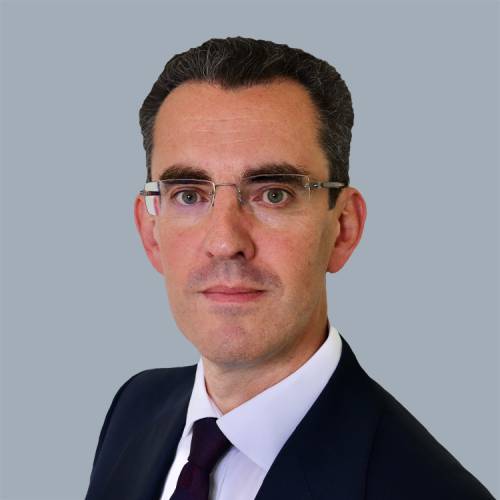 Is a Financial Restructuring & Insolvency partner (London) at Shearman & Sterling. 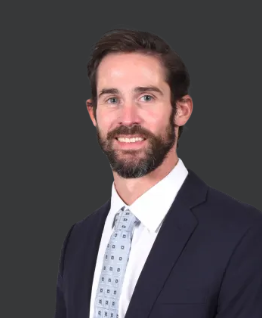 Is a Counsel at Shearman & Sterling 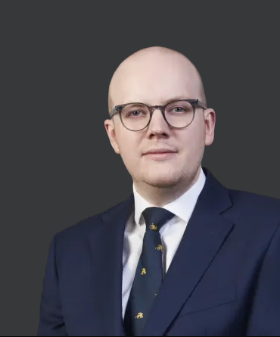 Is an associate at Shearman & Sterling

SPECIAL ISSUE PREVENTIVE RESTRUCTURING 7. The PRD 2019 in Denmark: There is a First for Everything
Line Langkjær

On 9 June 2022, the Danish Parliament adopted amendments to the Danish Bankruptcy Law in an effort to implement the PRD 2019. While the Directive provided the legislator with a possibility to amend the existing restructuring procedure completely, the Danish legislator refrained from doing so. In general, the legislator implemented only what it had to impl...
praktijk

Why is the decision important? For the first time, the Supreme Court has considered whether there is a common law duty on directors to act in the interests of creditors when a company faces insolvency, but is not yet in an insolvency process (the so-called twilight zone) (the Creditors’ Duty). Unanimously agreeing that such a duty does exist, the judgmen...